Claiming the title of the Easternmost point in North America, visiting Cape Spear was a highlight of my trip to St.John’s last summer. 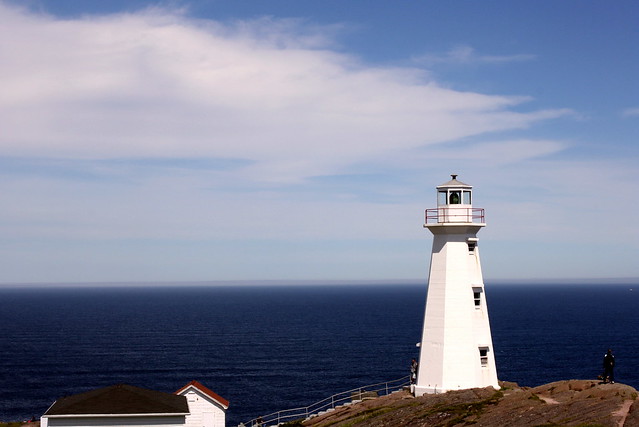 This is natural beauty at it’s best; rocky cliffs, green meadows, ocean and sky. Visiting Cape Spear was a reminder of how spectacular and powerful nature can be, and how powerless humans really are against it. 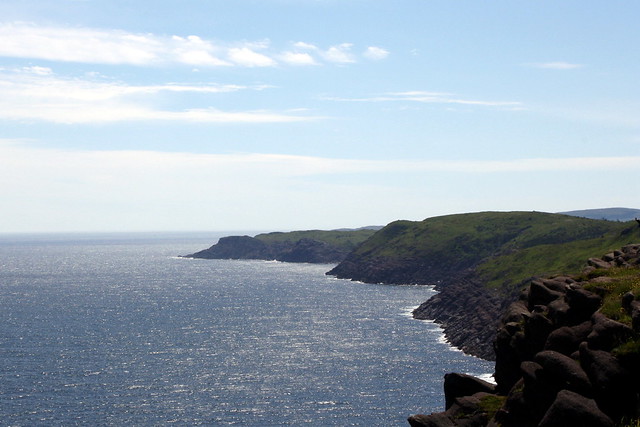 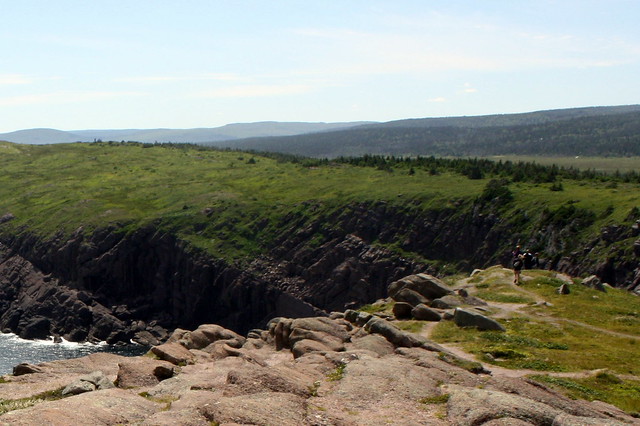 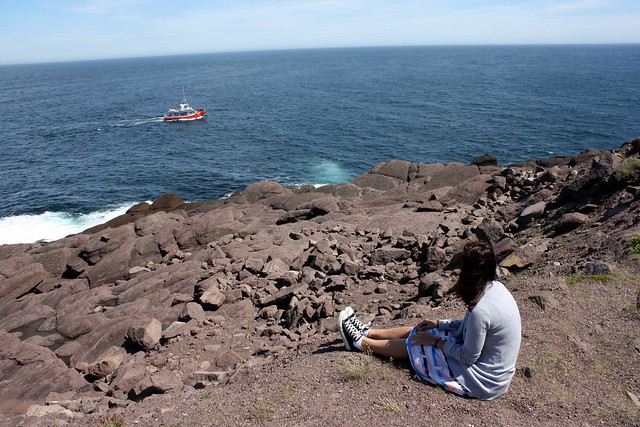 Even though the weather was perfect, the wind was relentless. A few times the wind was so strong, I felt like I was about to be blown right off my feet. I desperately wanted to get closer to the edges of the cliffs,  but the thought of being blown off  into freezing cold water kept me at a distance! 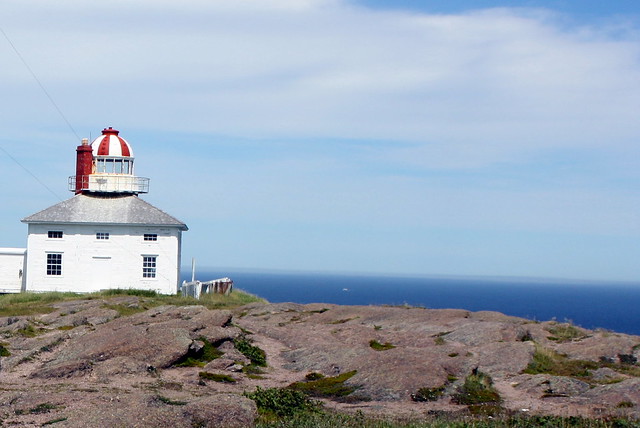 This lighthouse is the original Cape Spear lighthouse from 1836. It was the second to be built in Newfoundland and is the oldest surviving one today. It was made entirely of wood and was completely restored in the 1970s. Today, you can go inside it to see what a lightkeeper’s life would have looked like in the 1830s. There is also a spiraling staircase you can climb to get a view from the top.

The more modern looking lighthouse is made of concrete and was built in 1955, just a few years after Newfoundland became a Canadian province. 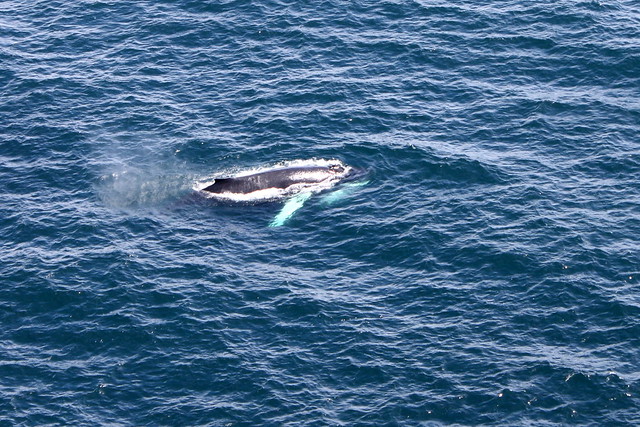 I could have stayed at Cape Spear all day (minus the wind) watching the pods of humpback whales who gathered at the bottom of the cliffs, gracefully sliding in and out of the water. Summer is feeding season so although it looked like they were showing off for us they were actually feasting on millions of tiny fish! 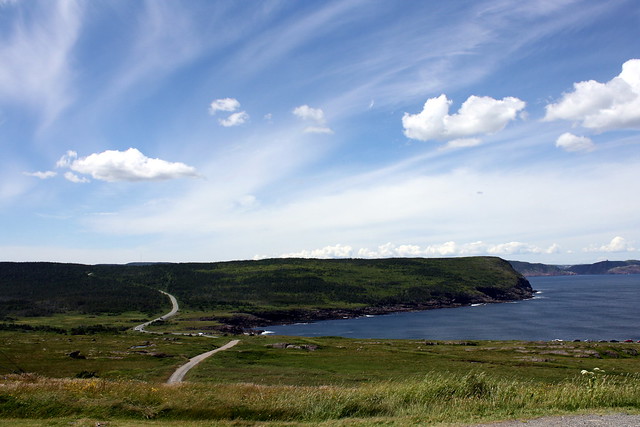 Well, there you have it, a glimpse of the Easternmost point in North America. What do you think? Does Newfoundland look like a place you might like to visit?